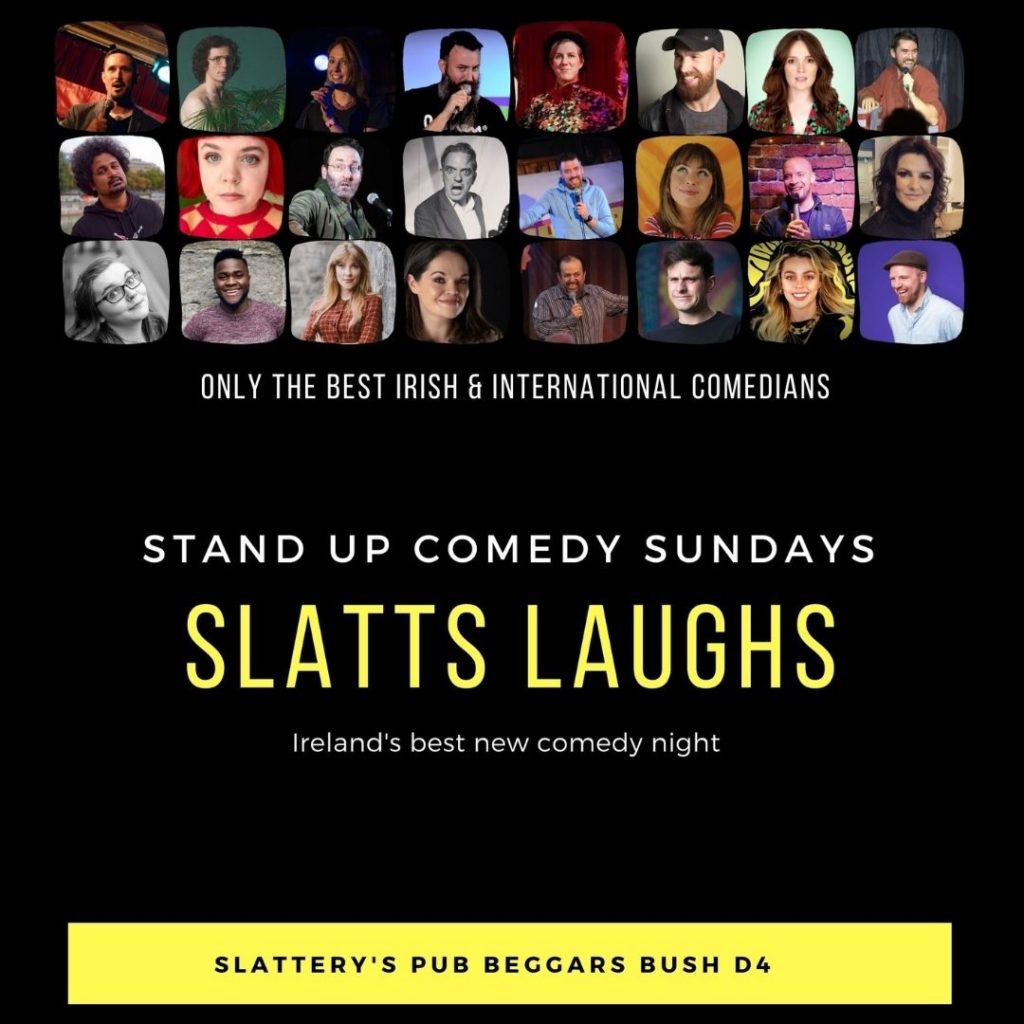 We’d like to thank everyone who has attended Slatts Laughs over the last nine months.

Week after week we’ve brought you the best comedians on the circuit and week after week you have come out and supported live comedy. Without you, our regular audience, it would not have been such a success. 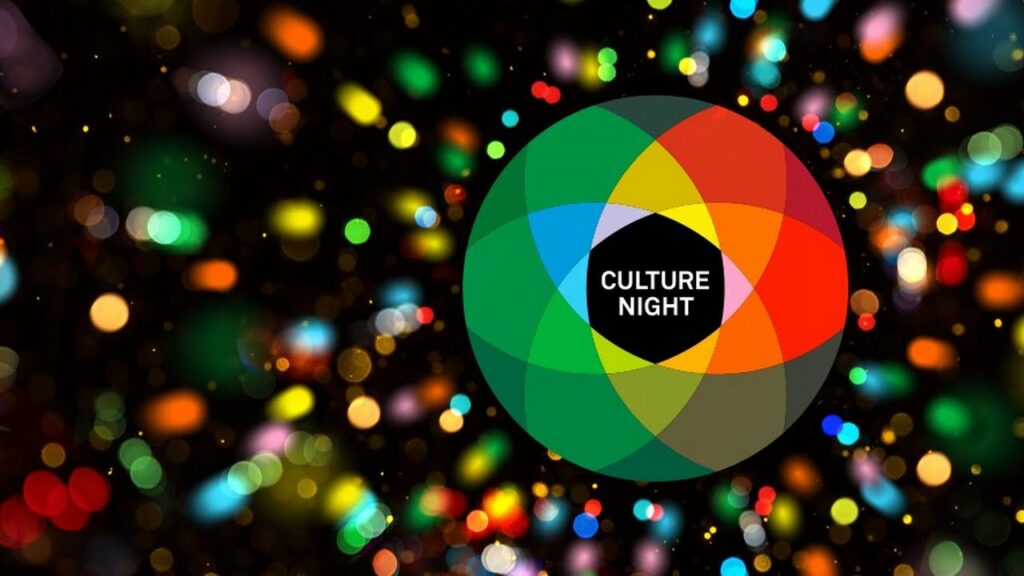 Super excited to announce that Slatts Laughs is opening it’s doors to everyone interested in an evening of laughter for Culture Night, on Friday, 23rd September.

Admission will be FREE but you do need to pre-book HERE.

Final line-up to be announced but we can guarantee a night of fun and top comedy talent. The evening will showcase three leading comedians with resident MC Brian Gallagher of Edinburgh Fringe and Vicar Street.